It seems that new Top Gear is bound to be eclipsed by the world’s favorite trio of automotive journalists, reunited under The Grand Tour umbrella and back doing what they do best: driving and ruining cars. This time around, it’s a current-generation Range Rover Sport lurking in the background of a new clip, making weird sounds that point to a mechanical defect, while Jezza, Captain Slow and The Hamster have a few short, yet funny comments, which will probably put a smile on your face. What exactly happened to the SUV, on the other hand, is a different story. We can assume that it involved off-roading, as the guys were apparently shooting yet another episode of their new car show, which will hit Amazon this fall as part of the $250 million deal signed with the internet giant following Jeremy’s famous fracas incident that left him unemployed. Over the last few months, Amazon’s overprotective approach on leaks left many questions unanswered, but judging by social media posts and a few short videos, we know that the three presenters should feel right at home inside a moveable tent studio, which will be carried from South Africa, to the UK and from Germany to the US. 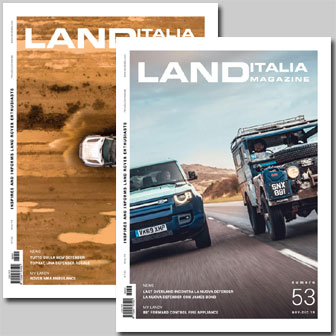